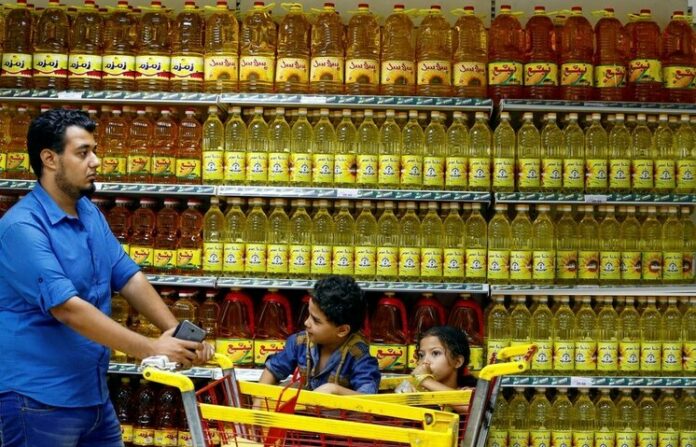 Edible oil stocks for three weeks are left in the country as traders remained unsuccessful to secure Letters of Credit (LCs) amid a dollar shortage, it was learnt on Tuesday.

As per Aaj News, over 10 ships carrying edible oil consignments remain stuck at ports in Karachi and Gwadar. “Consignments are not getting the clearance from the authorities,” said the report.

It was learnt that the ships are carrying 175,000 tons of edible oil, a shortage of which has raised concerns of an edible oil crisis in the market.

Pakistan is the 8th largest consumer of edible oil and is highly dependent on the imported product. Local market’s share is a meagre 14% of the total edible oil consumption.

Last month, the State Bank of Pakistan (SBP) decided to roll back restrictions placed on imports with effect from January 2, 2023, allowing authorised dealers (ADs) to prioritise/ facilitate imports according to certain categories.

These include goods which are related to essential sectors such as food (wheat, edible oil, etc) and pharmaceutical (raw material, life-saving/ essential medicines, surgical instruments including stents).

Pakistan’s economy is currently facing one of its worst crisis in decades as foreign exchange reserves held by the SBP fell another $245 million to a highly critical level of $5.58 billion last week.

Reports suggests the number is likely to fall further as Pakistan repays its debts.

Earlier, it was reported that there is a scarcity of life-saving drugs and equipment in hospitals, amid dollar shortage in the country.

However, in a positive development, the government on Monday managed to secure over $10 billion in pledges from international financial institutions, donor agencies and development partners for the rehabilitation, recovery and reconstruction of flood-affected areas, during an ‘International Conference on Climate Resilience’. 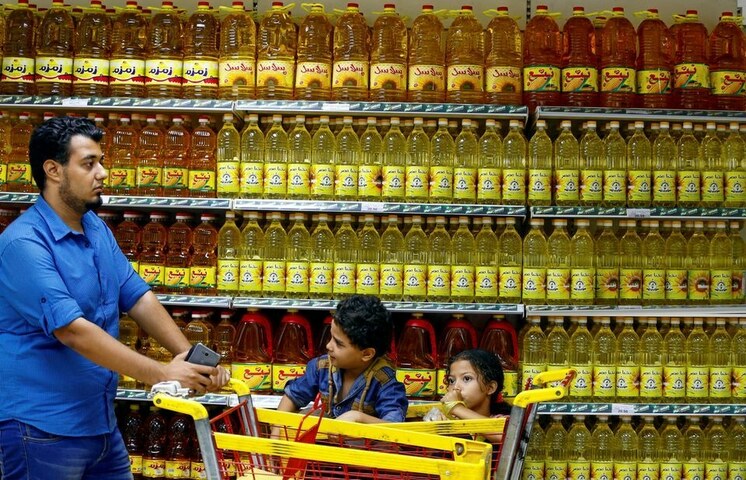