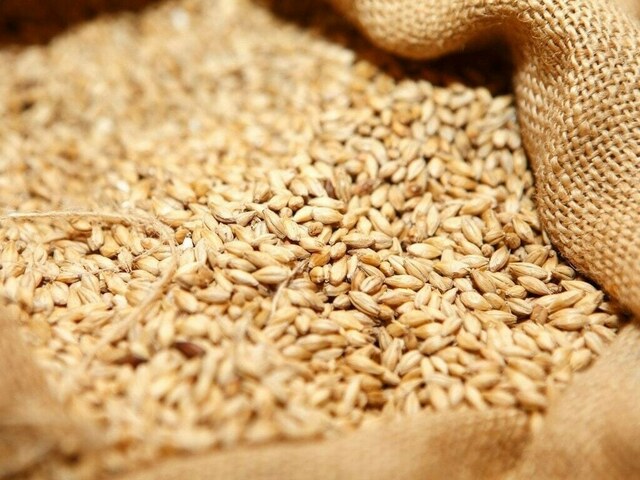 KYIV: Unusually warm weather for December and early January could have a negative impact on Ukrainian winter wheat and rapeseed crops, which may lead to lower yields, APK-Inform consultancy said on Monday, citing data from a crop survey.

Ukraine has significantly reduced the area of wheat sown for the 2023 harvest due to Russia’s occupation of parts of its eastern and southern regions and farmers’ lack of money due to difficulties with grain exports in the first half of 2022.

Prolonged rains in autumn have also resulted in a large proportion of the wheat area being sown at a later than optimal time. APK-Inform said that according to monitoring conducted by state phytosanitary inspectors the abnormally warm weather “negatively affects the hardening of winter crops” and this is “dangerous for poorly developed winter crops.”

“Plants got into stressful conditions of heat shock and with less short daylight, the processes of formation of knotty roots began, which with a sharp drop in temperature will have a negative impact on plant survival,” the consultancy quoted the survey as saying. Warm weather also promotes the development of diseases and pests, it noted.