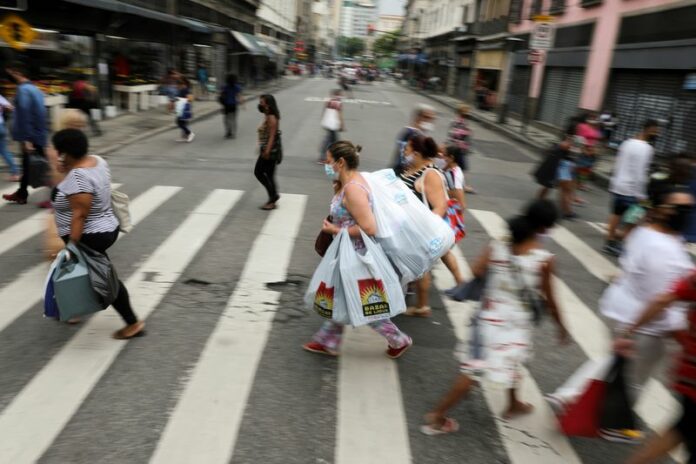 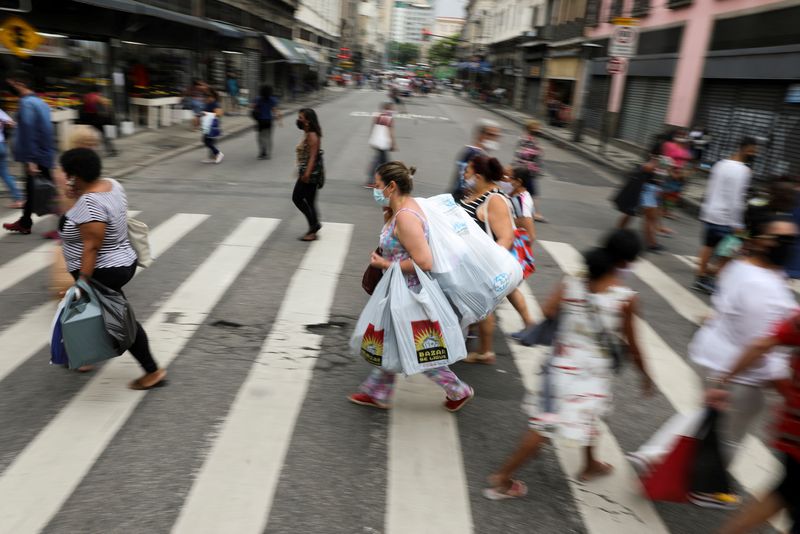 Brazil’s retail sales fell 0.6% in November from October, IBGE reported, a deeper drop than the 0.3% one expected by economists polled by Reuters and the first negative reading since July.

The latest data came in as consumption stutters in Brazil amid a lack of credit growth, higher interest rates and rising consumer prices, research manager Cristiano Santos said in a statement.

“November was the first month in which fuel prices were back on the rise after a deflation series started in July last year, and that affected companies’ revenues,” Santos said.

“A weaker performance during the Black Friday also contributed heavily to the negative reading,” he added, noting that sales of office equipment and supplies – which tend to rise in the period – were down in November.

On a yearly basis, retail sales in Latin America’s largest economy were up 1.5% in November, but also missed market expectations of a 1.9% rise.

That means the sector remains 3.6% below a peak reported in November 2020, though 2.6% above pre-pandemic levels.

“Retail sales have been volatile recently, with a weak performance in the third quarter, a recovery during the beginning of the fourth quarter, and a partial reversal of this recovery in today’s November retail sales report,” economists at JPMorgan (NYSE:JPM) said.

Andres Abadia, chief Latin America economist at Pantheon Macroeconomics, said that recent news of an extension of temporary tax exemptions on fuels should support the sector in the very near term, backing his relatively upbeat view for the first quarter as a whole.

“But growth momentum likely will ease on a sequential basis as the year progresses, due to the lagged effect of tight financial conditions,” Abadia added.