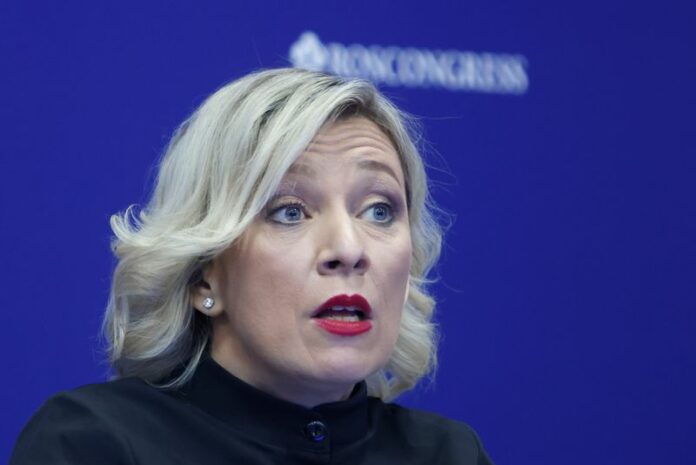 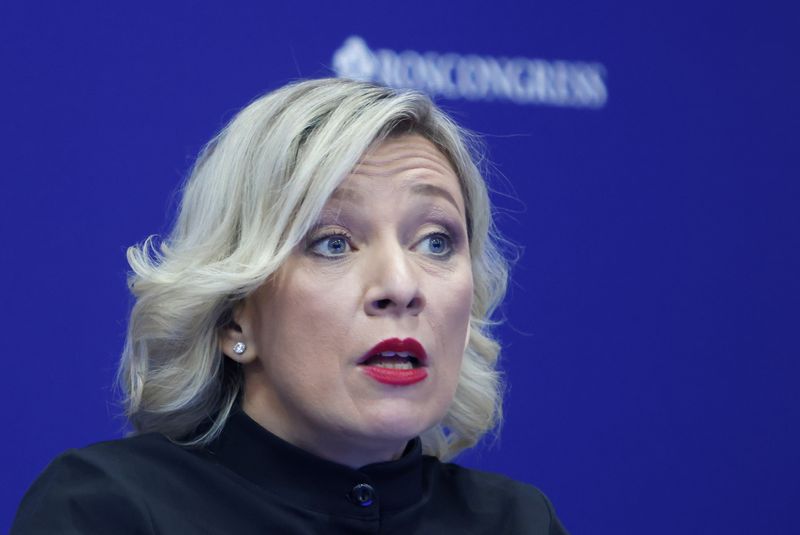 (Reuters) -Russia questioned on Thursday whether Sweden had “something to hide” over explosions that damaged the Nord Stream gas pipelines last year, as it slammed Stockholm for not sharing information in the ongoing investigations into the blasts.

Swedish and Danish authorities are investigating four holes in the Nord Stream 1 and 2 pipelines which link Russia and Germany via the Baltic Sea and have become a flashpoint in the Ukraine crisis.

Foreign Ministry spokeswoman Maria Zakharova said Sweden’s refusal to engage with Russian prosecutors was “confusing” and said Moscow had a right to know the details of the probe into the explosions, which occurred last September.

Moscow proposed to Stockholm the establishment of a joint investigation into the blasts, which could see three of the four lines of the Nord Stream 1 and 2 gas projects put permanently out of use. But both Sweden and Denmark have rejected the idea of Russian participation.

At a briefing in Moscow on Thursday, Zakharova suggested there were reasons for that decision.

“Maybe Russian investigators, conducting an objective investigation, could come to an inconvenient conclusion… about who conducted this act of sabotage, terrorism. About who thought it up, and who carried it out,” she told reporters.

Zakharova said Sweden was “concealing” facts about what it had discovered in the investigation, suggesting that “the Swedish authorities have something to hide”.

Sweden and other European investigators say the attacks were carried out on purpose, but they have not said who they think was responsible. Moscow, without providing evidence, has blamed the explosions on Western sabotage.

Construction of Nord Stream 2, designed to carry Russian gas to Germany, was completed in September 2021, but was never put into operation after Berlin shelved certification just days before Moscow sent its troops into Ukraine in February.