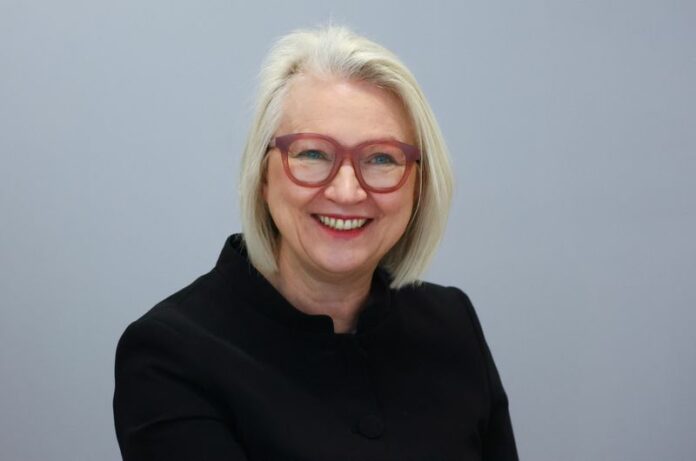 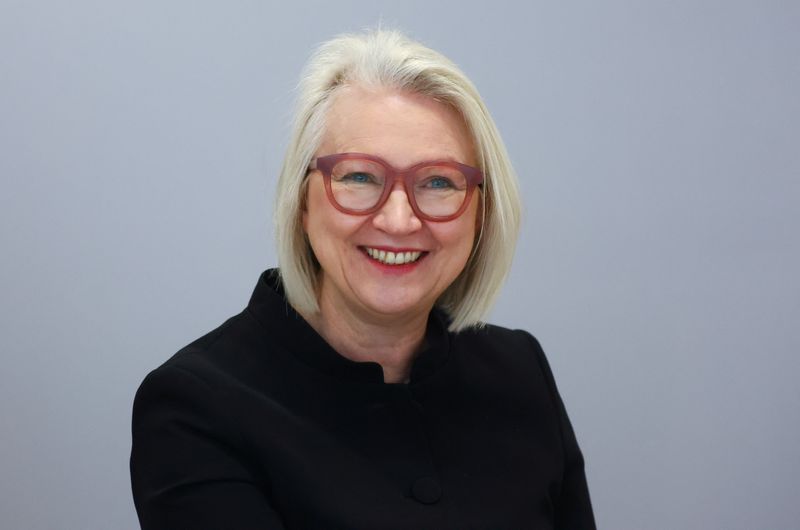 BERLIN (Reuters) – Germany needs to diversify its international business partners and focus on new regions of the world, the government’s chief economic adviser said, arguing that German companies should reflect on how to become less dependent on China.

She also advocated for closer relations among European countries. “We, as the European Union, should position ourselves strategically,” Schnitzer said.

She considers the U.S. Inflation Reduction Act “discriminatory”, because only companies that are local or represented in trade agreements benefit from the U.S. subsidies and she added that Germany should not go by itself and counter-subsidize.

“That is wrong, because we see Europe as a common market and must act together,” Schnitzer said.

The economic adviser stressed the importance of the United States as a trading partner for Germany and argued for a new attempt to seek a free trade agreement between the European Union and the United States.