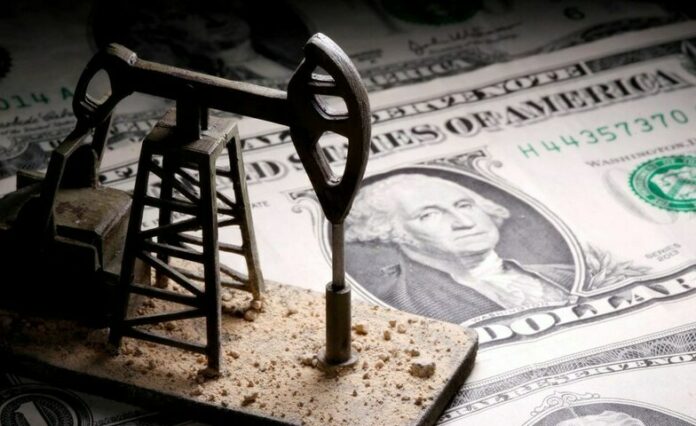 The Ministry of Economic Affairs on Thursday signed an agreement with the Saudi Fund for Development (SFD), a Saudi Arabian government agency that provides development assistance to developing countries, to finance oil derivatives worth $1 billion to Pakistan.

As per a statement released by the Economic Affairs Division (EAD), which is responsible for negotiations of external economic assistance from foreign governments and multilateral agencies, Secretary Ministry of Economic Affairs Dr Kazim Niaz and Chief Executive Officer (CEO) of the SFD Sultan Abdulrahman Al-Marshad signed the agreement.

The development comes after a Saudi news channel reported that Pakistan and Kingdom of Saudi Arabia (KSA) are likely to ink an agreement of over $1 billion dollars in the days ahead in the oil sector.

“The coming days will witness the signing of an agreement between the Kingdom and Pakistan through the Saudi Development Fund for Development with an increase of one billion dollars,” Nawaf Al-Maliki, Saudi Arabia’s ambassador to Pakistan was quoted as saying by the Saudi Al-Khabaria channel.

The Saudi Press Agency earlier in a report said Prince Mohammed bin Salman bin Abdulaziz Al Saud, Crown Prince and Prime Minister, has directed to study augmenting Saudi Arabia’s investments in Pakistan, which have previously been announced on August 25, 2022 and were slated to reach $10 billion.

The SPA said the Crown Prince also directed the Saudi Development Fund (SDF) to study increasing the amount of the deposit provided by Saudi Arabia in favour of the State Bank of Pakistan (SBP). This has been extended on December 2, 2022 to hit a $5 billion ceiling, the agency said.

The Saudi official news agency said the move strengthened the Kingdom’s position to support the economy of Pakistan and support its people. The report pointed that the move followed communication between the Crown Prince and Prime Minister Muhammad Shehbaz Sharif. 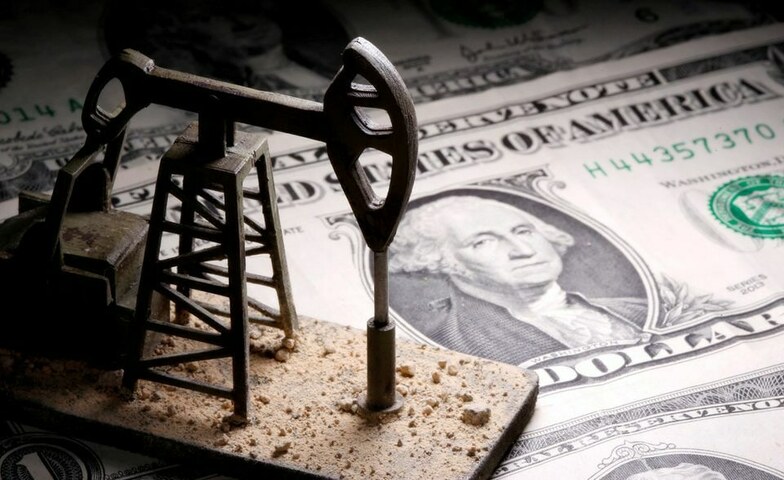