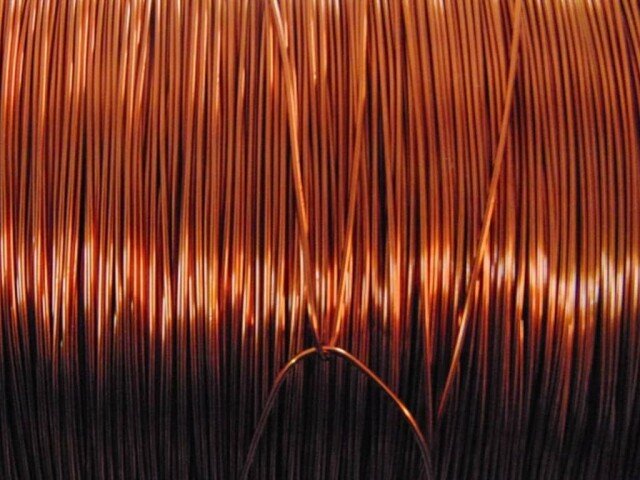 BEIJING: China’s copper imports in December registered a yearly decline in the wake of cooling demand as factory activity shrank at a sharper pace amid surging COVID-19 infections.

Imports of unwrought copper and copper products were 514,049 tonnes in December, data from the General Administration of Customs showed on Friday.

The purchases, which included anode, refined, alloy and semi-finished copper products, were down 12.7% from imports of 589,165 tonnes in December 2021, a 14-month high.

China’s abrupt exit from its zero-COVID policy prompted a surge in infections that disrupted production and weighed on demand for copper, a metal widely used in power generation, construction and transportation.

The Caixin/Markit manufacturing purchasing managers’ index (PMI) fell to 49.0 in December from 49.4 in November, staying below the 50-point mark that separates growth from contraction for a fifth straight month.

Meanwhile, shrinking orders at home and abroad are forcing many metal goods factories, including those in China’s southern Guangdong province , to shut for the Lunar New Year holiday weeks earlier than usual.

Some are also cutting production plans next year. Last month’s decline in imports was also attributable to copper prices being higher on the London market than in Shanghai, traders said.

That brought 2022 aluminium exports to 6.6 million tonnes, the highest annual figure since at least 2013, according to Reuters’ records of customs data.