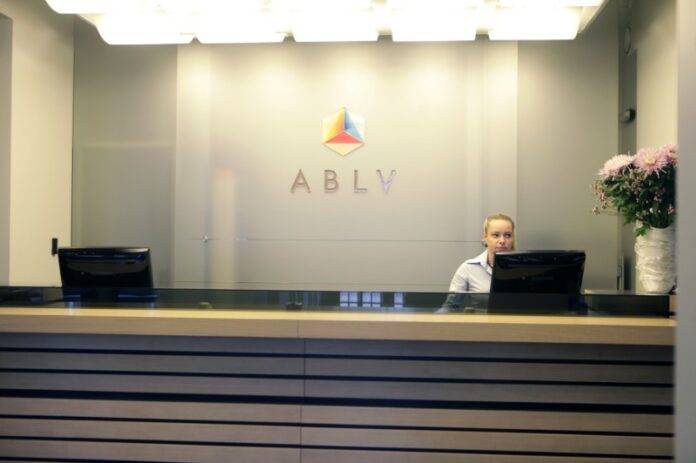 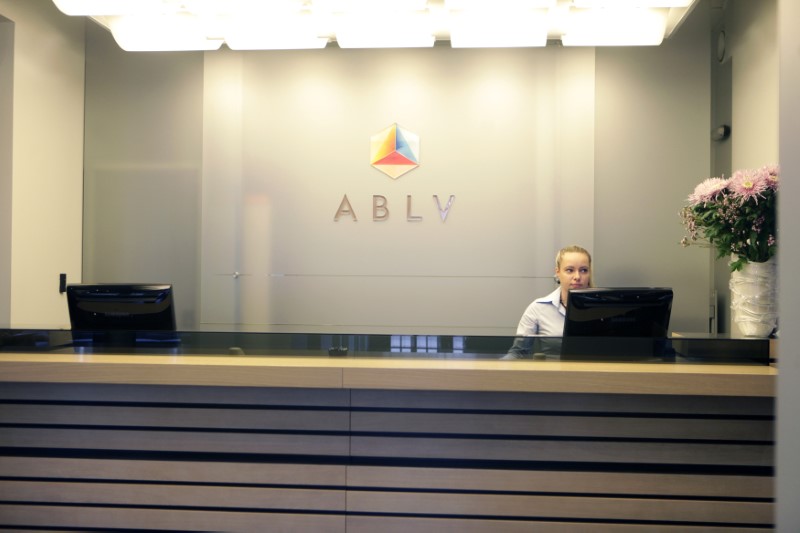 RIGA (Reuters) – The U.S. is seeking to impose sanctions on ABLV Bank, the third largest financial institution in Latvia by assets, by prohibiting the bank from opening or maintaining a correspondent account in the United States due to money laundering concerns, the US Treasury Department’s Financial Crimes Enforcement Network (FinCEN) said on Tuesday.

According to the FinCEN, ABLV has institutionalized money laundering as a pillar of the bank’s business practices and because of ABLV’s failure to implement effective anti-money laundering and counter terrorist financing measures (AML/CTF), the bank has enabled its clients to violate sanctions imposed by the United Nations on North Korea in relation to its nuclear weapons program.

“The Financial and Capital Market Commission [of Latvia] can confirm the release of such statement by the US authority today,” said the Latvian banking watchdog in a statement on its website. “The commission has taken relevant supervisory actions.”

After an investigation by the Federal Bureau of Investigation in the United States, the Latvian banking watchdog imposed financial penalties of more than three million euros on five other Latvian banks, which mainly serve non-resident clients, over the summer of 2017 for failure to comply with rules in connection with breaching North Korea sanctions.

ABLV Bank said it had reviewed the FinCEN statement. “After preliminary examination of the document, we believe that this proposal uses obviously unfounded and misleading information,” ABLV Bank said in an email to Reuters on Tuesday.

Then bank added that the “report leaves out significant information on the bank’s efforts in the field of money laundering and terrorism financing prevention in the last years.”

According to Association of Latvian Commercial Banks, ABLV is the third largest bank in Latvia with assets of around 3.6 billion euros in September 2017.