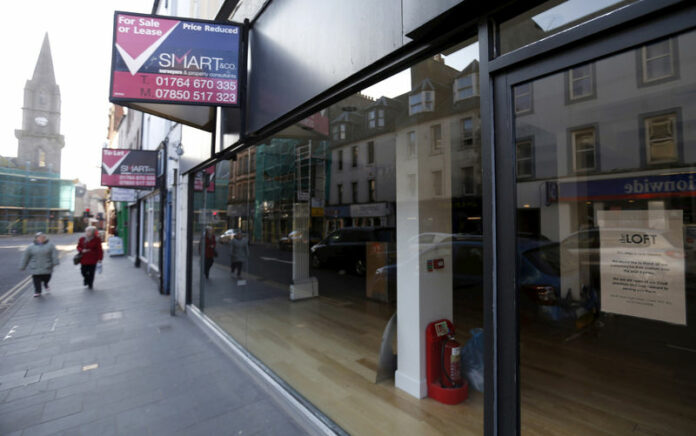 Number of insolvent UK firms rises at fastest pace since 2009 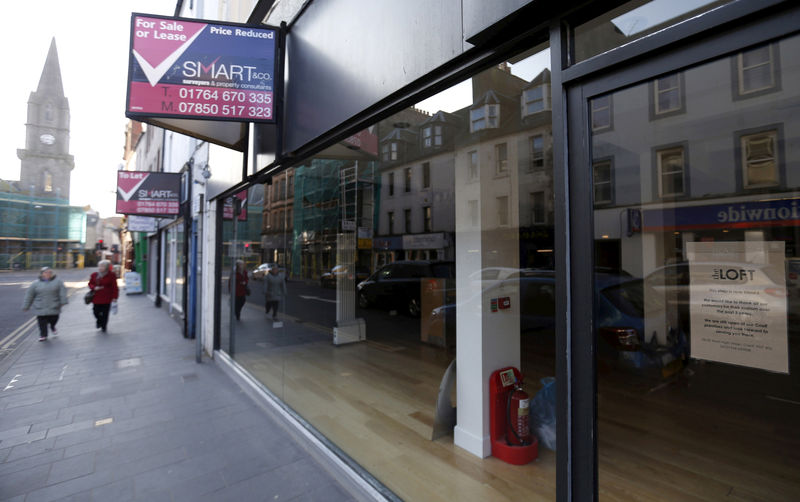 LONDON (Reuters) – The number of companies in England and Wales falling into financial distress is rising at the fastest pace since 2009, according to data on Tuesday that suggests the trouble suffered by big firms is indicative of a wider, deep-seated trend.

The Insolvency Service, a government agency, said there was a 19.3 percent annual rise in business insolvencies between July and September, the sharpest increase since the second quarter of 2009 — during the financial crisis.

Tuesday’s figures showed 4,308 businesses registered as insolvent in the third quarter, the most since early 2014, based on seasonally adjusted data that exclude “bulk” closures of personal service companies, caused by tax changes last year.

This year’s rise in insolvencies has been driven by an increase in creditors’ voluntary liquidations — when shareholders choose to close down their business due to its inability to fully repay creditors.

“So far, 2018 has been a tough year for English and Welsh businesses, with insolvency numbers much higher in every quarter than in the same period last year,” Duncan Swift, vice president of insolvency and restructuring trade body R3, said.

“The outlook for businesses is still difficult. Negative consumer confidence, high personal debt levels, renewed upwards pressure on wages, and possible future interest rate rises will all have to be navigated,” he added.

Official figures show consumer spending growth has been solid, but industry analysts say retailers in particular have suffered from a shift to online shopping and spending on entertainment rather than clothes and household goods.

Earlier on Tuesday the Confederation of British Industry reported retail sales growth slowed much more sharply than expected in October.

Construction and wholesale and retail companies topped the list of sectors that were most prone to insolvency over the last 12 months.

The Insolvency Service said the number of individuals registering as insolvent fell by 2.5 percent compared with a year ago.