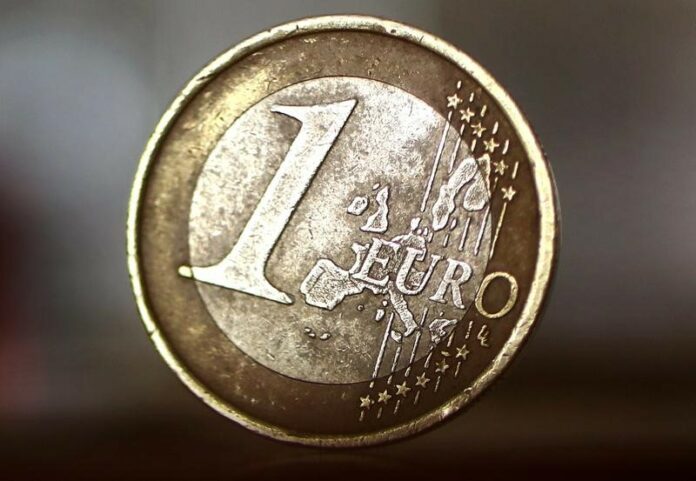 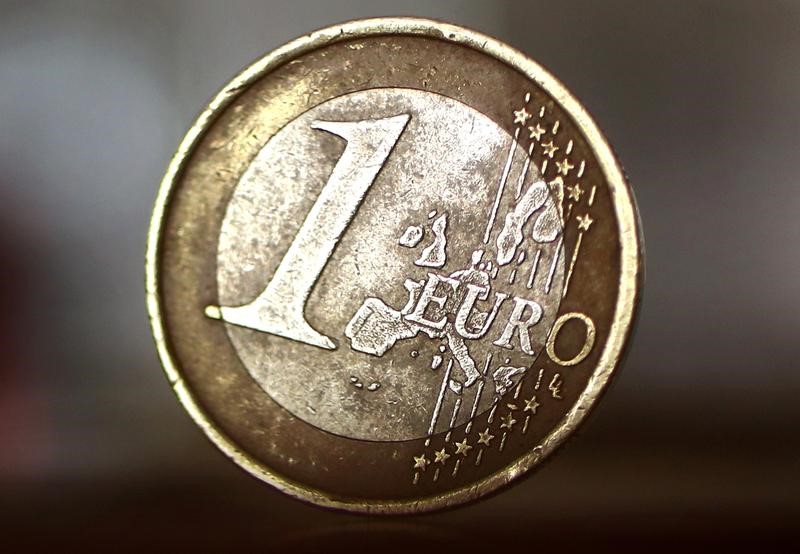 BERLIN (Reuters) – Germany and the Netherlands have benefited enormously from the euro over the 20 years since its launch, a study has found, while for almost every other member the single currency has been a serious drag on economic growth.

The study, by the Centre for European Politics, a German thinktank, shows that the currency bloc’s most scrupulous devotees of fiscal orthodoxy who have been most critical of bailouts of indebted periphery countries over the years have been its greatest beneficiaries.

Launched in 1999, the euro triggered credit and investment booms by extending the benefits of Germany’s low interest-rate environment across the bloc’s periphery.

But those debts became hard to sustain after the 2008 financial crisis, with Greece, Ireland, Spain, Portugal and Cyprus – forced to seek financial aid as growth slowed and financing became scarce.

Over the entire period since 1999, Germans were on average estimated to be cumulatively richer by 23,000 euros ($26,000)than they would otherwise have been, and the Dutch 21,000 euros wealthier. By contrast, Italians and French were each 74,000 euros and 56,000 euros poorer respectively.

Ireland, one of Europe’s fastest-growing economies, was not included in the survey because of a lack of appropriate data, the authors said.

Study authors Alessandro Gasparotti and Matthias Kullas estimated how economic output in eight euro zone countries would have developed if they had not adopted the single currency by comparing their growth path to that of non-euro economies that had previously shown similar growth trends.

Economies to which Germany’s was compared included Bahrain, Japan and Britain, while Italy’s basket also included Israel. Among Portugal’s comparators were Barbados and New Zealand.

Most euro zone members had enjoyed periods during which the currency union had been a net positive, but these were far outweighed by the periods when it dragged on growth. Greece was a partial exception.

“In the first few years after its introduction, Greece gained hugely from the euro but since 2011 has suffered enormous losses,” the authors wrote: over the whole period, Greeks were each 190 euros richer than they would had been.

Since they could no longer restore their competitiveness by devaluing their currencies, the loser countries would have to double down on structural reforms, the authors concluded, pointing to Spain as a country that was on track to erase the growth deficit it had built up since the euro’s introduction.

“Since 2011, euro accession has resulted in a reduction in prosperity. Losses reached their peak in 2014. Since then, they have been falling steadily,” they wrote. “The reforms that have been carried out, are paying off.”