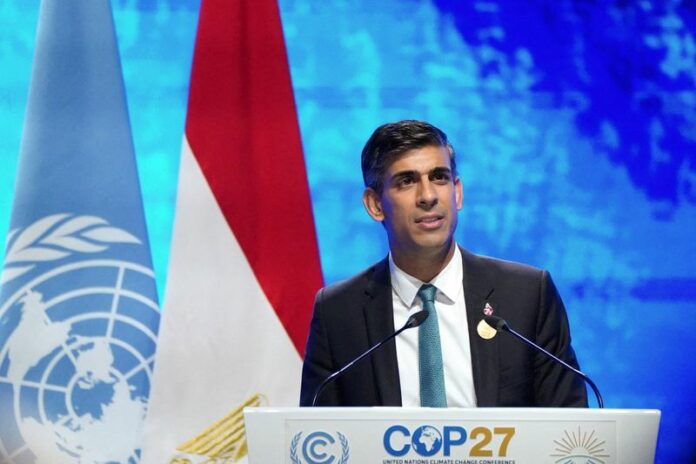 Britain wants to do more with United States on gas supplies 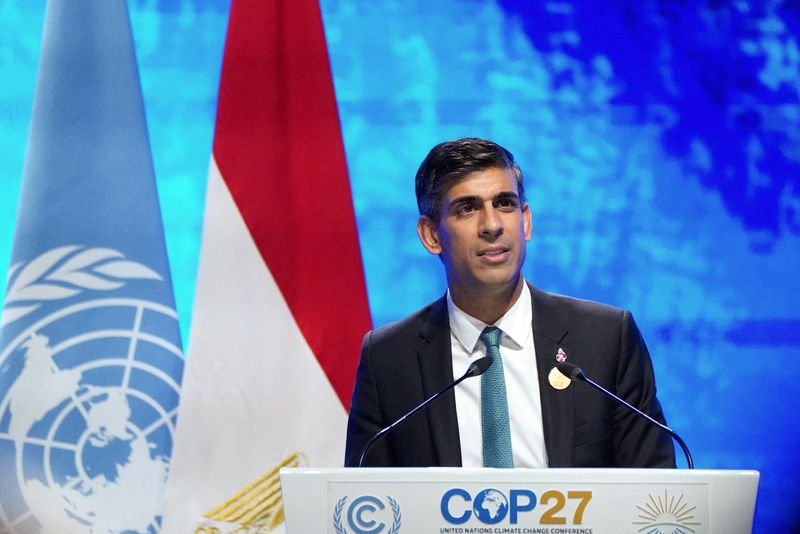 Asked if Downing Street would like to see a deal with the United States over gas supplies, the spokesman said that the government was open about its desire to work with a number of countries.

“The U.S. (is one country) where we do feel that there is more we can do to work together to help tackle some of these energy price spikes,” the spokesman told reporters.